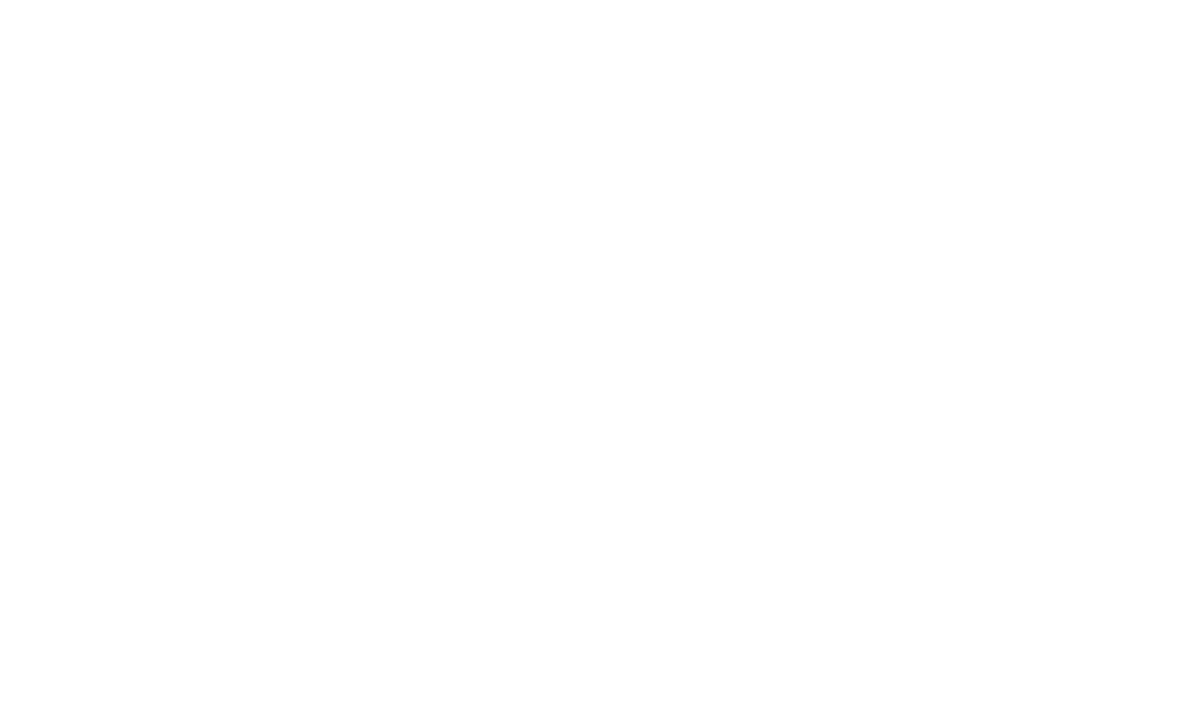 Venant Mohamed POUEMI: Currently Director at McCann Erickson Douala, Venant Mohamed Pouemi is a founding member of the « SOUL NJANGUI » collective, which is interested in the role of creativity in the sustainable development of African societies. Venant Mohamed is also a member of the Think-do-tank The Okwelians founded in Cameroon in 2020 and the Cameroon Marketing Association.

In this creative narrative, Venant Mohamed Pouemi inspires himself from the myth of King Souleyman / Solomon to reveal the ethical deficiency that fuels the war in the English-speaking regions of Cameroon.

One day, exhausted by years of disputes and war between some of their fathers; blood brothers who had become rival chiefs because of their thirst for power, the people of Kamerun directed their tears and prayers towards the « chariot of the gods »3, shouting « Anti Zamba, O Allah, O Nyambe, O NSi4, we implore you by all your names from Campo to Kousseri, and from Batouri to Bakassi5. We have been suffering for too long, so send us the wisest of men to help us judge this case and stop this murderous war”.

Suddenly, the ground began to tremble and the sun’s rays illuminated the dark cloud that usually covers the Buea Mountain. As in Maroua’s fantasia, majestic horsemen rode down the slope with

dance groups singing, « Welcome Souleymane, Welcome Souleymane, God sends back to you the wisest king and the most clairvoyant of prophets.” Souleymane then descended from his magnificent chariot carved in bronze and gold in the manner of Foumban and at the foot of the chariot of God, he gathered the rival parties.

First of all he asked them: « Why do you fight one another »?

The eldest replied: « It was the younger one who started it, he violated the 1972 agreement ».

The younger one answered: « It was the older one who started by violating the agreements since 1961 ».

Souleymane interrupted them by saying, « What is most important for you? What has happened which cannot be changed, or what will happen in the future? » They both replied: « The Future ». Souleymane rejoiced, saying, « By the most Merciful, I have already had the opportunity to judge such a matter between two mothers. Bring me the symbol of that future. Bring me the last born of this country. The one that has just been born by a sister of the both of you; little Ngarbuh Kumba, your maternal nephew, the womb of your womb, the blood of your blood.

When the child was summoned, the wisest of kings entrusted him to a recognized warrior of the land, « I am only a judge, I need your strength. Draw your sword and hang it like a guillotine over this child’s body, for the response of both parties will determine what happens next. »

Souleyman turned to the rival chiefs and said, « The God of your ancestors has given me only one question to settle your differences.  Think carefully, for the guard is ready to do your bidding. As is often the case in life, you have only two options. Now here is my question: WILL YOU PREFER TO PROVE THAT EACH OF YOU IS RIGHT OR WILL YOU PREFERE TO SAVE THE CHILD? »

Without hesitation the two uncles of the infant answered in unison: « O Solomon, I am right ».  They had not finished pronouncing their shameful decision when the sword of the guard fell on the infant. The Blood of Ngarbu6 squirted from Muyuka to Kumba. Under the cries of women, the ground trembled and the sun hid.

White with anger, Souleyman left on his chariot crying: « Anti Zamba who are these unworthy chiefs who sacrifice their children for glory and money, O Lord, who are these soulless warriors who follow abominable orders without thinking. O Nyambe, you did not tell me that I should judge demons and not men. »

This story depicts the terrible crisis Kamerun is currently experiencing. Everywhere in the media, in debates and in forums, the children of Kamerun fight violently for the pleasure of being right. And unfortunately since 2016, in the English-speaking regions, the war of words has admitted the war of blood.

To get out of the darkness that envelops us a little more each day, it is imperative for each and every Cameroonian to contain this selfish trend that pushes us to absolutely seek dominion, for the benefit of an altruistic attitude that invites us to be good to the community.

1Souleyman: name of King Solomon in the Koran; Kamerun : name of Cameroon during the German colonization before the division of the country between France and Great Britain.

2NOSO:  Expression referring to the Northwest and Southwest regions at war since 2016.

3Chariot of the gods : Name of Mount Cameroon attributed by explorers of the Middle Ages

5 Campo to Kousseri, and from Batouri to Bakassi : cities respectively located on the southern, northern, eastern and western borders of Cameroon.

6 Ngarbu, Muyuka, Kumba : towns in Kamerun affected by killings of women and children in 2020