May 2021, Woman selling fowls at the market of Karewa, North Cameroon

In its African Gender Equality Index produced in 2015, the AfDB presented the results of statistical surveys on gender issues in Africa. This document was also the place to propose 8 axes on which the countries of the continent should work in order to reduce the gender gap in the following 3 points: economic opportunities, human development, and laws and institutions. In this ranking, Cameroon is part of the bottom third of the list occupying the 40th place out of 52. According to this report, the country needs to improve its performance in terms of institutional representation and access to education. Even though there is are slight changes in the 2019 report[1] and is confirmed by other development indices such as that of the United Nations Development Programme[2]. Although the situation seems to be very critical, the country has made significant progress in the regional and global stage with the country ranked at the 96th position of the 2021 GGG Index of the World Economic Forum before Ethopia, Egypt, Ghana and Côte d’Ivoire[3]; there is more to do locally especially with the women in the northern region of Cameroon.

The North of the country, populated by a majority of patriarchal ethnic groups, has been designated as a Priority Education Zone by the Cameroonian Government. Gender issues are more precarious in those regions than in the rest of the country. The young girl in the North has difficulty gaining access to education, is sent off to an early marriage or is stopped in her tracks by an early pregnancy. And even if she manages to overcome all of these obstacles, social constraints soon drag her down or at least maintain the status quo ante[4], weakening her and imposing a formal ban on her dreams because she is subject to economic, psychological and even physical pressure from her legal guardians or close relatives. And ultimately, frightened and even complicit silence of those around them only perpetuates this dehumanisation of being weakened and relegated to the background of life in society.

Women in the Sahel are invisible. In a society ruled mainly by ultra-patriarchal rules, they are hardly perceptible and weigh little in the balance of the enjoyment of economic, human and institutional opportunities.

The acquisition, possession and sometimes even the simple use of property are a real luxury for the Sahelian women who are not entitled to their deceased fathers’ inheritance because « girls are made to get married ». And according to this logic, they no longer belong to their natural families, but to those of their husbands, who then become masters of everything they own. Thus, to prevent a family’s assets from being dispersed, it is practically impossible for them to have access to the land and real estate of the deceased.

The pattern is not so different when it comes to entrepreneurship and small-scale trade. A tour of the periodic and rural markets shows that there is a strong presence of women who are either buying and reselling basic commodities or producing and reselling market garden produce, small-scale livestock and subsistence farming, or even traditional brewery production. Although they are at the forefront, they enjoy very little entrepreneurial impetus, which most often results in the management of basic household needs on a day-to-day basis without any real long-term investment plan. This is when the husband, father or legal guardian does not take over the hard-earned financial benefits.

The perception of women and issues affecting their development as human beings must also take into account factors such as education, sexual and reproductive health, early, child and forced marriages and gender-based violence in general. Even though the schooling rate of young girls is low in Cameroon with a 13 points gap to be filled at the level of basic education[5], an additional effort must be made in the northern regions of the country that occupy the last places in the ranking[6]. In fact, the higher the level, the fewer girls are found in schools. They progressively leave classrooms for delivery rooms and/or for households at an early age.This is due to certain prejudices such as those who say that school « spoils » girls or those who stipulate that an educated woman will not make a submissive wife.

This almost systematic removal of women from society is also perceptible in politics. Although women are the main base from which politicians draw their legitimacy, because of their statistical weight, they are hardly ever elected. Most of the time, they play an ornamental, decorative and figurative role, just good to cheer and sing during political rallies. Women’s political participation relies more on « followingism » than on a decided and assumed leadership, reflecting a strongly masculinised conception of power in general and of political power in particular.

And yet the government and the elites would benefit from investing in women, because even without significant means, they hold a whole system in their hands. By giving birth to them, feeding them and educating them. Far from militant and passionate considerations, women are really at the heart of our societies and at the heart of the change and hollistic transformation of their communities. Interestingly, it has been said that the place of women are in the kitchen. The objective of this affirmation was to keep ladies out of the decision making place, here represented by the living room or the Palaver tree where only men are allowed to make their voices heard. Truth is that, women’s place is not only in the kitchen, but in the inner kitchen of development.  Their capacities for resilience and adaptation must be role models for decision-makers to build on in order to create public policies and initiatives that will decisively launch the Sahelian community on the path of development and Cameroon’s much desired emergence.

Is it not on this silent, delicate and obstinate leadership of women that the solution to the resilience equation of our societies lies? Isn’t it said that what woman wants, God wants too? Perhaps it is time to reconsider our cultural values (eroded by a falsified history in conjunction with a misogynistic globalisation) that has been too poorly embraced, in order to restore women to their rightful place in our contemporary societies, as it was the case in Africa in the past. One interesting case-study is the dispositions of Manden Charter proclaimed in Kurukan Fuga in 1235. Considered as the first ever decreed Human right Charter, this document has interesting contents for women participation in the decision making process. For example, it stipulates: “Women, apart from their everyday occupations, should be associated with all our management”[7]. Nkwame Nkrumah said it so well: « It is clear that we must find an African solution to our problems (…) », and one of those problems is the restauration of women at the heart of our societies. 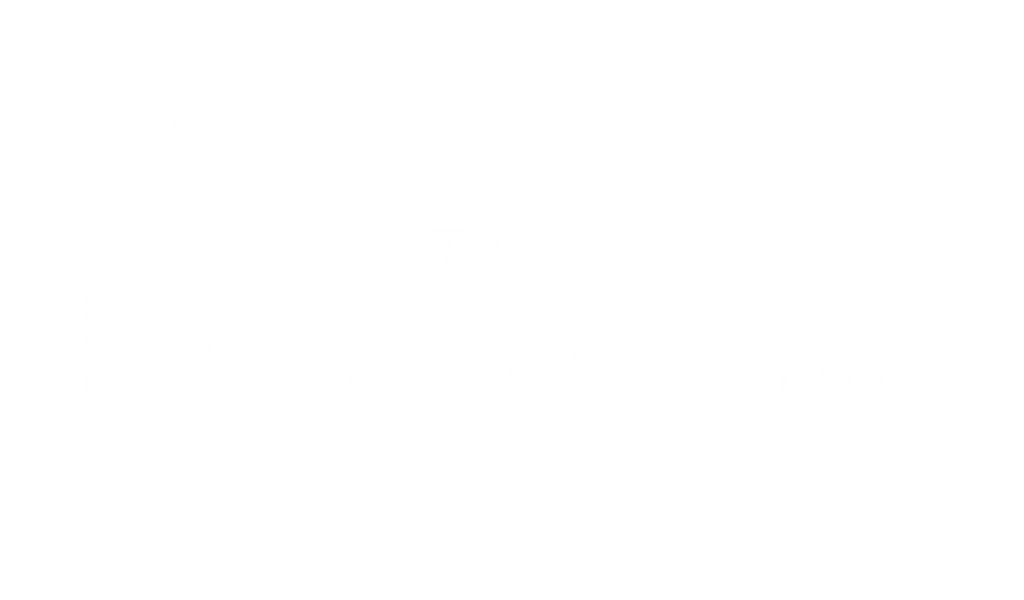